Call centres can be incredibly busy and noisy places to work. This means that it’s sometimes difficult to hear what is being said to you on the phone. Investing in a headset with two ear pieces (also known as binaural/duo) is a great way of blocking out unwanted background noise and office chatter.

Don’t just take our word for it. Georgina from a leading travel company told us:

“Having a binaural headset really is 10 times better! Everything is now really clear the whole time and I don’t keep asking callers to repeat themselves! Yes, still comfortable too, but mainly it’s made such a difference with being able to hear the customer properly- thank you!” – Georgina, Customer Services, Travel Company

Increase your concentration and efficiency by ensuring that you hear every word the caller says on the other end of the line. Become more productive, more focused and more customer friendly.

Contact us for the best prices, more information or if you want to trial a binaural headset.
sales@com-solutions.co.uk or 0118 920 9420 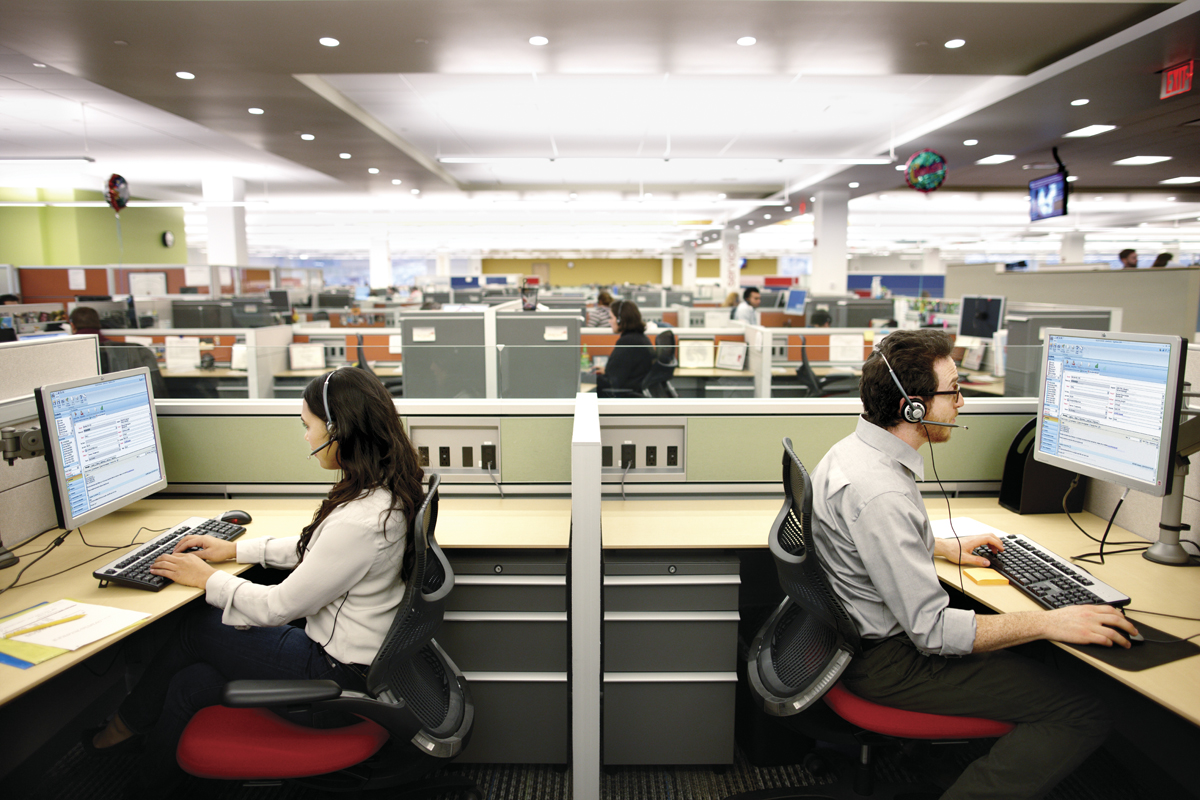 Updating your technology with noise-cancelling headsets gives you an immediate ROI by increasing your client care and ensuring that your agents perform at their peak efficiency. 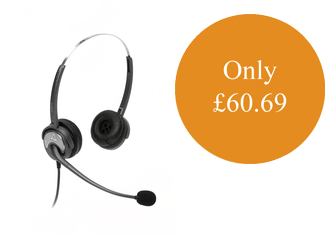 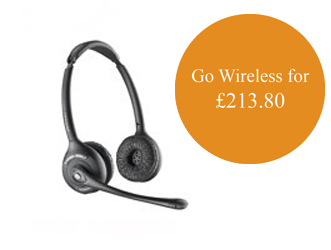 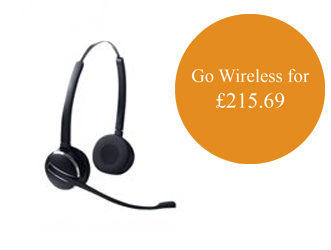 Read part one to find out how to stop unwanted background noise reaching your callers.

All prices exclude VAT.
Discounts are available for multiple purchases.

Speak with our advisers today.

Mid-September to October is the time when most students start University. Make sure you arrive prepared with these 5 must have gadgets.

1. Laptop – This has to be the biggest must have. Owning your own laptop means you can skip the wait at the library trying to secure a computer to complete your coursework and prepare your PowerPoint presentations. Aim for a light one that you can carry around so you can do your work anywhere around campus. You will need a large screen where you will be able to watch movies and read journal articles for your assignments.

Take a look at these laptops weighing less than 2kg and come with more than 750GB hard drive capacity: http://tinyurl.com/n6jffj7

2. Dictaphone – If you are prone to day dreaming or had a late night, Dictaphones will record all your lecturers’ wisdom for you. They are digital so you don’t need tapes, just load all the audio files onto your laptop and listen to them later.

Check out this Sony Dictaphone with a 2GB flash drive: http://tinyurl.com/kcxen6t

3. Digital Camera – University is the best time of your life. So make sure you have a camera to capture all those fun and crazy moments. From freshers’ week to pictures of all the new friends you will make, there will always be photo opportunities.

Take a look at this Sony digital camera which comes in several awesome colours: http://tinyurl.com/m2yrgfl

4. Printer – Having your own printer will save you a lot of hassle. Library opening times can vary so save yourself the trip as well as the expensive printing costs by getting your own. Invest in an all-in-one printer as you will find the need to print, scan and copy throughout university.

Take a look at this sleek multifunction printer by canon: http://tinyurl.com/kqauqyn

5. USB Stick – This device costs very little but can be a life saver. Make sure you back up all your important files on a USB stick in case your laptop gets lost, stolen or damaged. Having a USB is all handy if you don’t have a printer so you can take it along to the library.

Try out this 8 GB USB Stick which can be added to your key ring: http://tinyurl.com/lf8l43x

A computer was something on TV

From a sci fi show of note.

A window was something you hated to clean

And ram was the cousin of goat.

Meg was the name of my girlfriend

And gig was a job for the nights.

Now they all mean different things

And that really mega bytes.

An application was for employment.

A program was a TV show.

A keyboard was a piano.

Memory was something that you lost with age.

You hoped nobody found out.

Compress was something you did to the garbage

Not something you did to a file.

And if you unzipped anything in public

You’d be in jail for a while.

Hard drive was a long trip on the road.

A mouse pad was where a mouse lived.

And a backup happened to your commode.

Cut you did with a pocket knife.

Paste you did with glue.

A web was a spider’s home.

And a virus was the flu

I guess I’ll stick to my pad and paper

And the memory in my head.

I hear nobody’s been killed in a computer crash,

But when it happens they wish they were dead.

We love this poems on headsets! Maybe its time for you to get a new headset?

This headset doesn’t fit quite right,
The wire is tangled; the spring’s too tight.

The speaker’s screaming in my right ear,
Making it hard to say what I hear.

Making it hard to say what I write,
Tying my ears down good and tight.

Straitjacketed by this little mike,
I know what a schizophrenic’s life is like.

Am I crazy? My thoughts are about shot.
This little headset’s got my mind in a knot.

This serial killer has got to go,
Become a milquetoast average Joe.
You could say my head’s not screwed on right,
Time for a headset that’s not so tight.

A new point of view that’s out of sight.
Straight from one that’s wrapped too tight.

How can I get a new point of view?
Trade in this headset for an array mike that’s new!